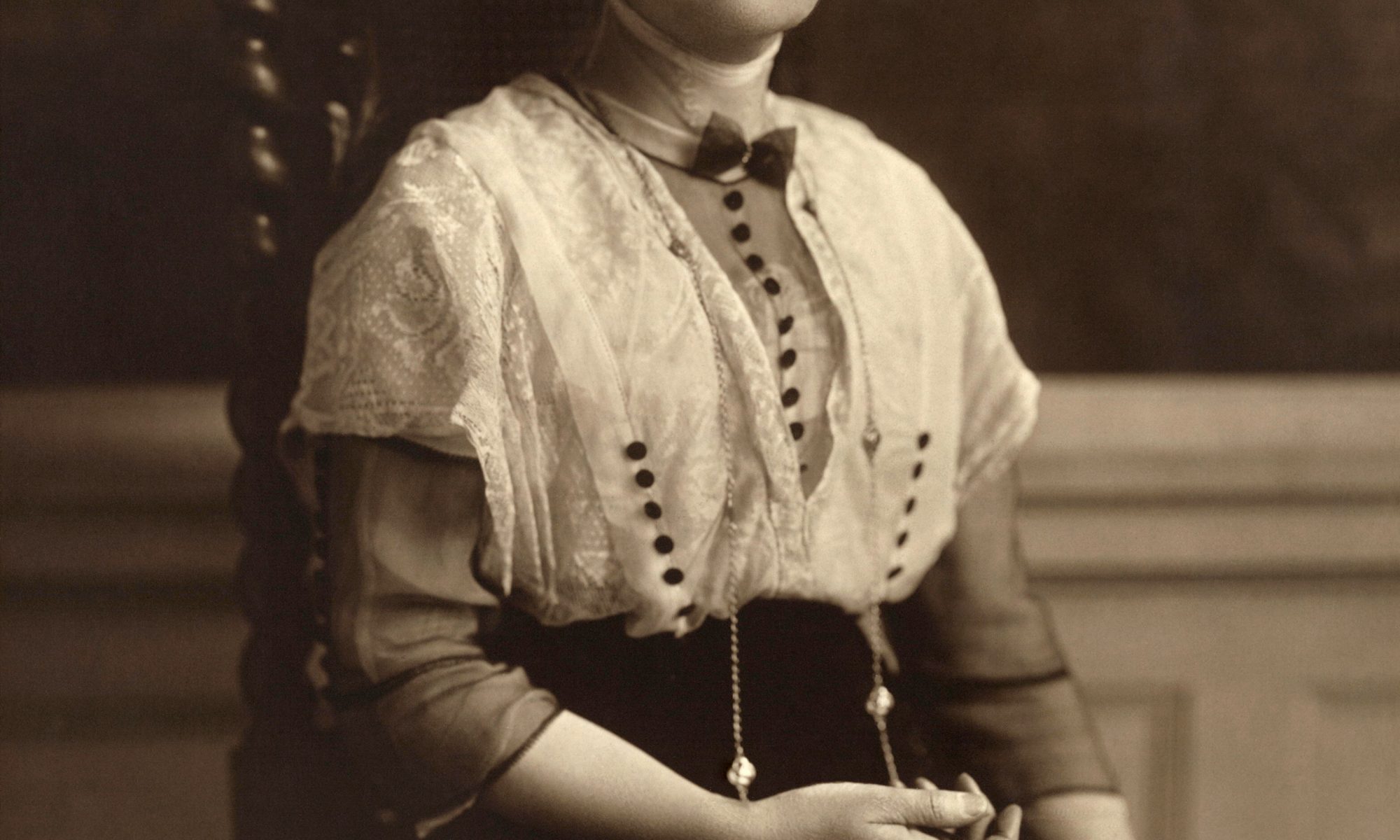 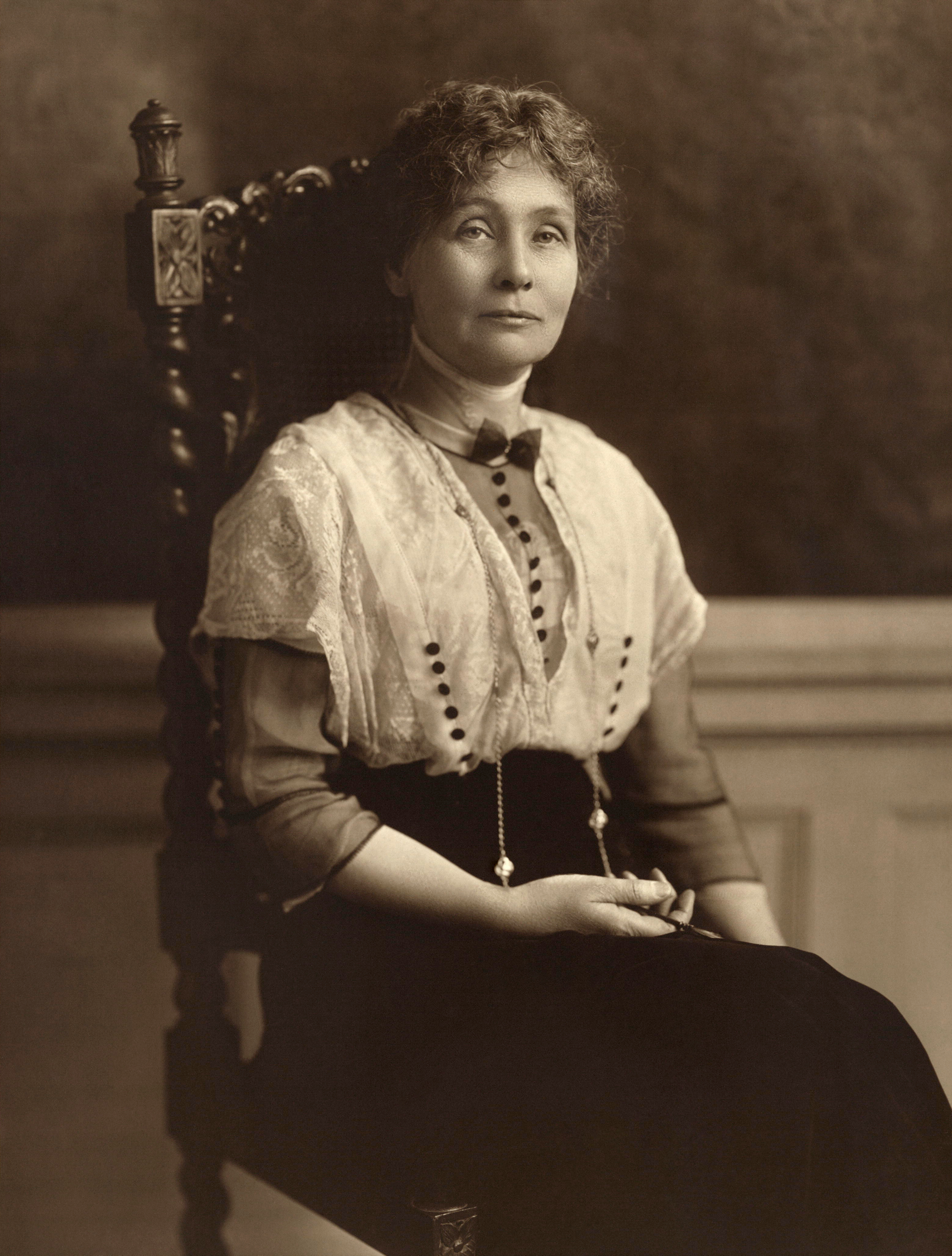 Author of Emmeline Pankhurst: A Biography

In a recent poll undertaken by BBC History Magazine Emmeline Pankhurst (1858-1928), a charismatic campaigner for the parliamentary vote for women in Edwardian Britain, was listed amongst the top three most inspirational women who have had the biggest impact on world history. This talk, illustrated with many photographs, will look at Emmeline Pankhurst’s life, exploring some of the key influences making her a great leader in Edwardian Britain. Her feminist vision of a society in which women were equal has still not materialised but her influence stretches wide and far, both here in Britain and on the international stage.

June Purvis is Emerita Professor of Women’s and Gender History at the University of Portsmouth. She has published widely on women’s education in 19th Britain and especially on the suffragette movement. Her Emmeline Pankhurst: a biography (Routledge, 2002) and Christabel Pankhurst: a biography, published by Routledge this year have both won critical acclaim. June is the Founding and Managing Editor of the journal Women’s History Review and also the Editor for a Women’s & Gender History Book Series with Routledge. From 2014-18 she was Chair of the Women’s History Network and is currently also the Treasurer on the International Federation for Research in Women’s History. She was one of the historical advisers for the feature film Suffragette, starring Carey Mulligan and Meryl Streep, and also had a walk-on part herself.

Interested guests are kindly asked to register for a free ticket via Eventbrite.

Organised by the Department of History, Politics and Philosophy at Manchester Metropolitan University.