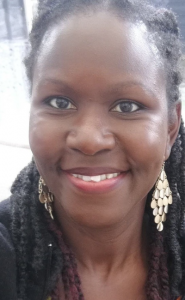 Dora is a Research Executive at Skills for Care and a Non-Executive Director and Trustee of the Gaddum Centre.

For Dora, coaching puts the client firmly in control of their choices to pursue and make the change necessary to achieve their goal. It’s about offering timely support, insight and challenge which enables the client to explore and identify barriers, then take steps to overcome them.

Dora believes there are still too many women who are not achieving their leadership potential because of the barriers and inequalities they might face in their workplace and wider society. Through Queen Bee Coaching, many more women can overcome their challenges and progress into leadership roles. Dora hopes that in the not too distant future, there will be many prominent leaders whom young women from all backgrounds can identify with in workplaces and communities across the North West. 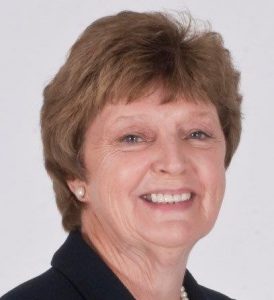 A banker by profession, Kathy has a wealth of experience in the finance, health, charity and voluntary sectors and has a keen interest in local communities. Kathy’s past roles include: Chair of the Queen’s Award for Voluntary Service and Chair of Cheshire Building Society Foundation and High Sheriff of Cheshire.

Kathy is currently Deputy Lieutenant of Cheshire, Vice Chairman of Cheshire Young Carers and Chairman of the Hammond School, Chester. She is also an Ambassador for Diversity in Public Appointments 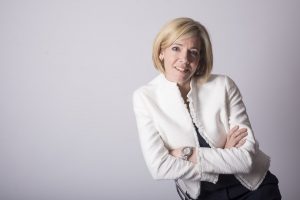 Sarah’s business, Thrive Consulting Collaborative, works with people organisations to clarify strategy and purpose, build and enhance leadership skills, and nurture and shape positive culture. Sarah has built this career as a management consultant and executive coach having started her working life as a lawyer. Following her MBA, she held international executive level roles in a range of businesses including Linklaters and Korn Ferry, before becoming CEO of an autism school and outreach centre in Colorado.

Sarah is a widow and adoptive mother and is strongly driven by social justice and equality issues.  She is a volunteer Coach and Ambassador with Queen Bee Coaching, Chair of Voice 21, a national education charity, and is a member of the UK Social Mobility Awards judging panel. She is a voracious reader, an intermittent writer, a sometimes too passive activist and her two boys are bemused by their mother’s love of sport. 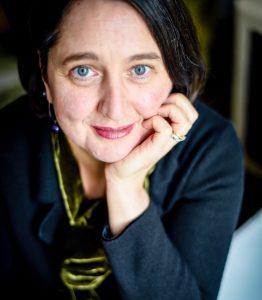 Ailsa Holland describes herself as a poet, but in truth that’s only part of her artistic practice, which also includes visual art, publishing, community/activist art projects—and a tiny free library. When she was younger, she planned on being a literary historian but that changed after she became a mother. Ailsa runs feminist history Twitter project @OnThisDayShe, with two fellow writers and has recently published a book.

For Ailsa, coaching means having a place to explore possibilities and goals and work through barriers to achieving those goals. It means feeling that there’s someone in your corner. It means having someone to remind you to believe in yourself until you can get into the habit of doing that more as a matter of course. It means learning to see problems as challenges not deal-breakers.

Ailsa became an ambassador because she knows that in our society it’s harder for a woman to get to—and stay in—positions of leadership, because of external barriers or prejudices and because of a relative lack of confidence. She believes coaching at the early stage of a leadership role can help a woman not to be defeated by problems which inevitably arise in any job. 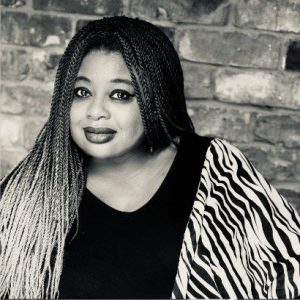 Carol Ann Whitehead brings a wealth of communications and events experience.  A fellow of the Royal Society of Arts, Carol Ann is also Managing Director of agency the Zebra Partnership and a lecturer in event management and production.

An award-winning publisher from the European Publishing Institute, Carol Ann has also won many other awards including Regional and National Winner of the Forward Ladies Mentor of the Year and the WeAreTheCity Rising Star Champion award.

Carol Ann co-founded the Ada Lovelace Day Zebra Global Wikieditathon and is founding member of BURN (The Black United Representation Network) which is actively tackling persistent racial inequalities in Greater Manchester through economic empowerment of communities and businesses.  In 2019 Carol Ann was awarded the honour of Global Goodwill Ambassador.

A member of ‘The People’s Hub’ an Action Partner of the United Nations Sustainable Development Goals (SDG). She has delivered a lecture at the UN Youth Association in Denmark, was a participant of the Global Festival of Action in Bonn, Germany and in 2019 was awarded the honour of Global Goodwill Ambassador title.