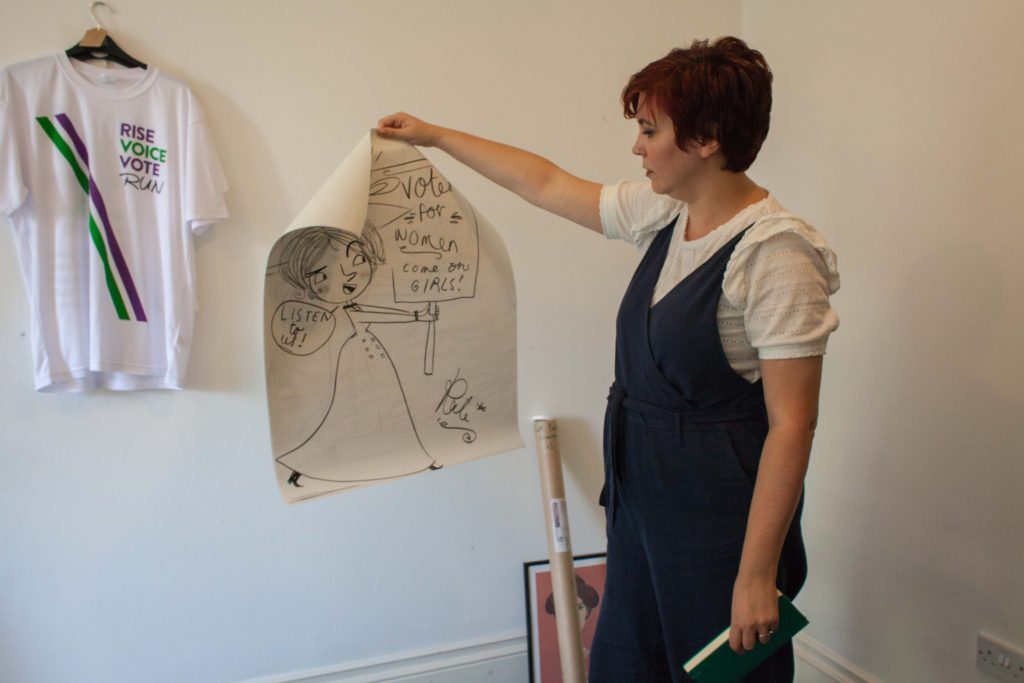 ‘I’m really conscious that women in the past have been written out of history…’ Interview with Kate Freeborough, Centenary City Ambassador and Pankhurst Centre Volunteer 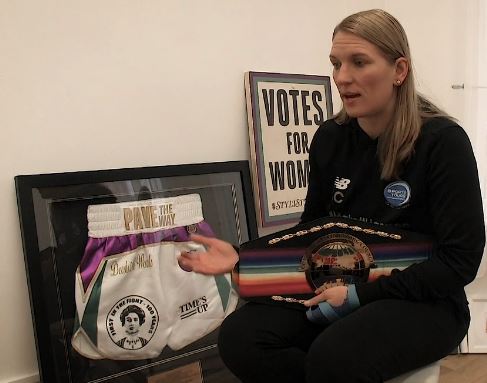 ‘There’s a lot of female influence in these shorts, and it gave me great pride to wear them’; Interview with Stacey Copeland, donor to Centenary City archive 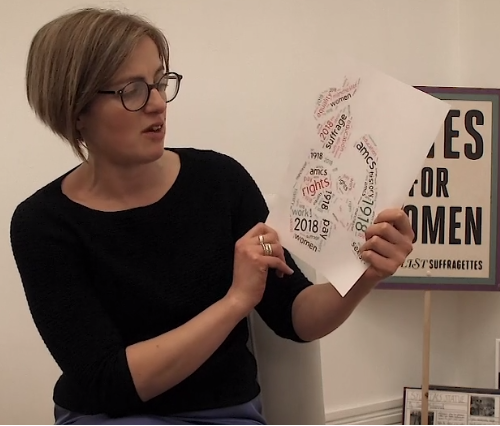