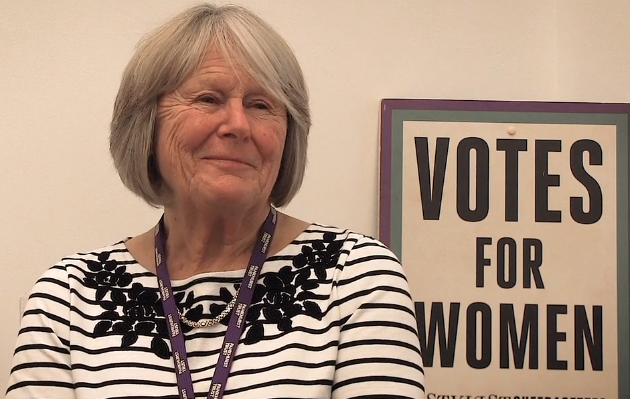 ‘Walking as a Suffragette, I felt like a role model’; Interview with Susan Hollick, Pankhurst Centre Volunteer 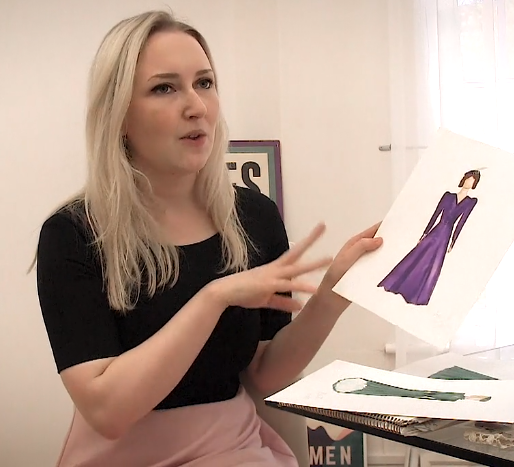 ‘I put myself forward as it’s something I’m really passionate about’; Interview with Rachel Beattie, Centenary City Ambassador 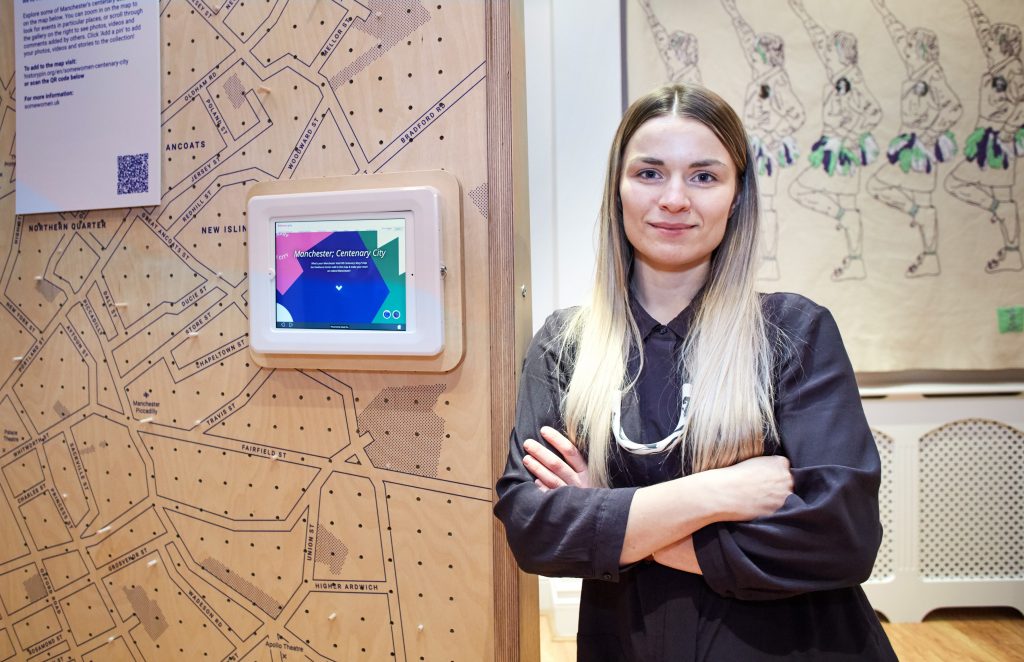 ‘It feels like this year has flown by in the cloud of green and purple and white!’; Interview with Jane Bowyer, designer, Centenary City