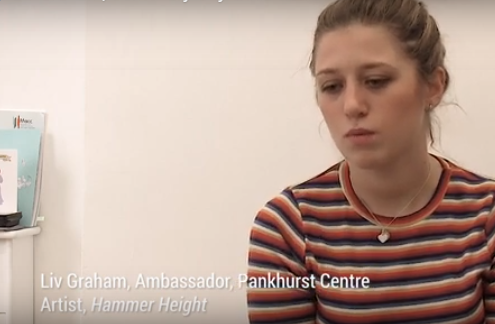 ‘There’s still a lot of work to be done…’ Interview with Liv Graham, Centenary City Ambassador 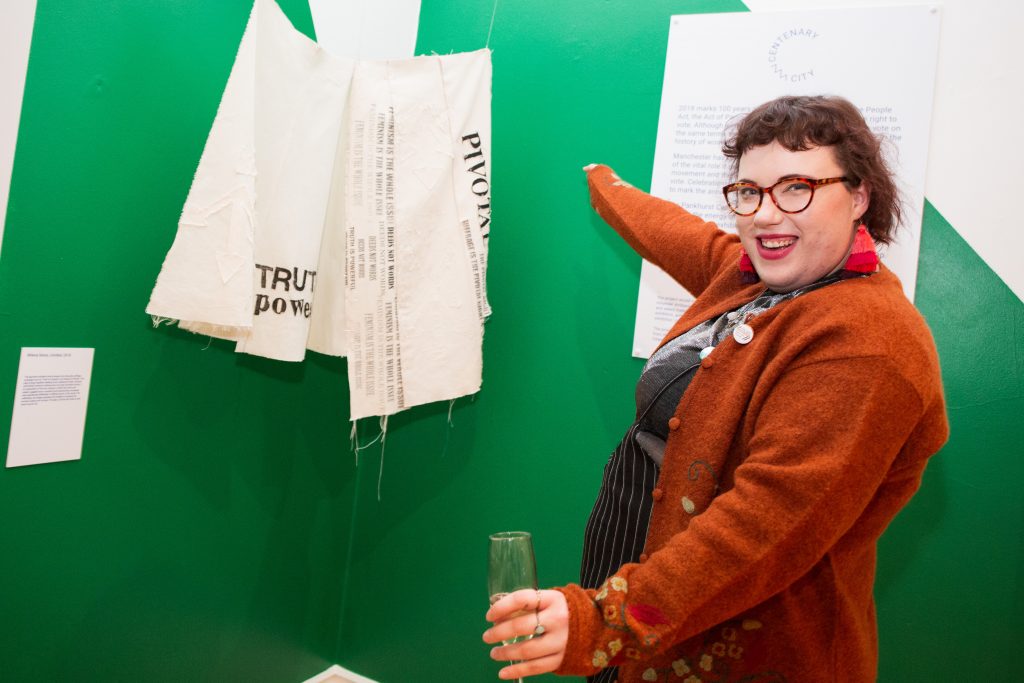 ‘I want to donate it so that it now has a home rather than the back of my wardrobe!’ Interview with Milena Nixon, Centenary City Ambassador 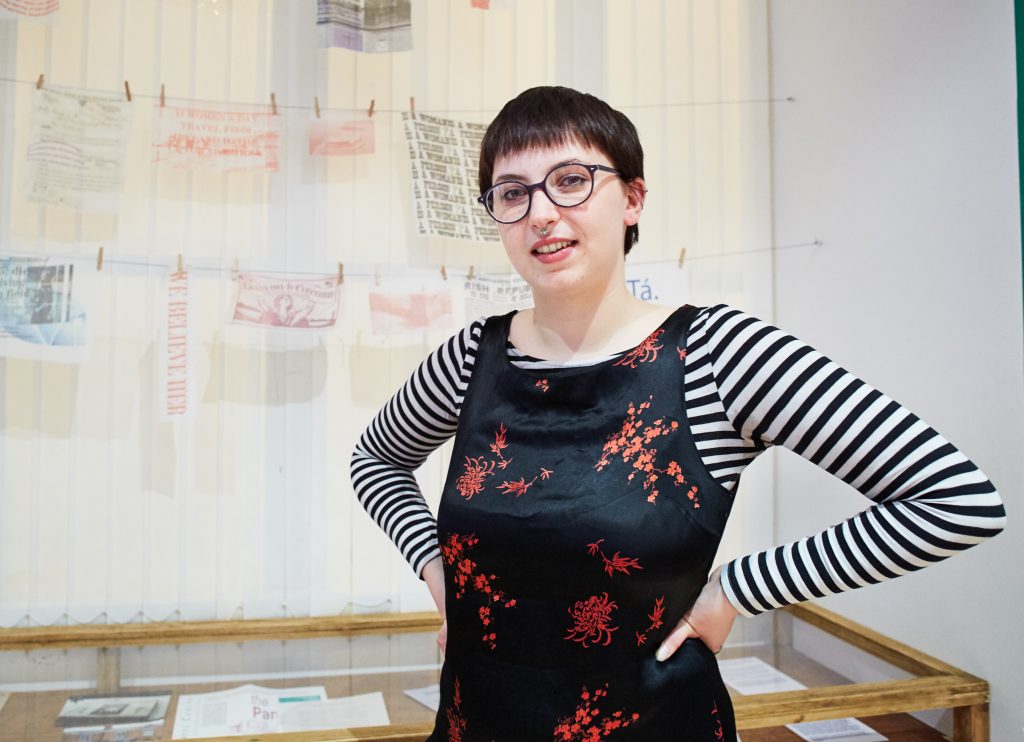 ‘It was just that innate sense of I need to say something’; Interview with Emily Kane, Centenary City Ambassador