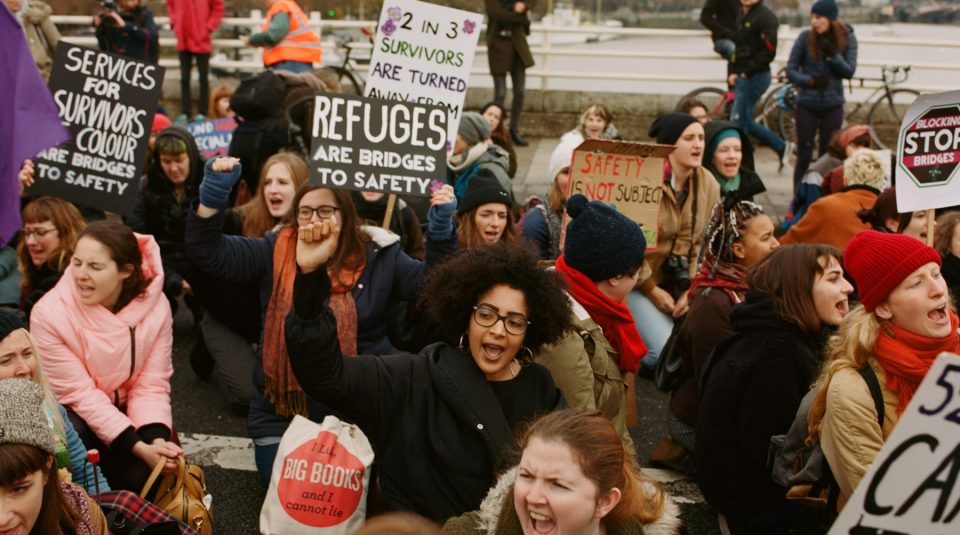 In Conversation; Vote vs Voice

Whilst Members of parliament have fought for change within political systems, activists throughout history have fought outside of democratic processes and some times outside of the law.

On this special Radical Late opening at PHM, Baroness Janet Royall will be in conversation with Shami Chakrabati MP, Niku Archer from activist group Sisters Uncut, and suffragette historian June Purvis to debate the most effective methods of campaigning.

This event with be BSL interpreted.

Part of our year long programme exploring the past, present and future of representation, marking 100 years since the passing of the Representation of the People Act (1918) and since all men and some women won the right to vote in Britain.