Rooms of Our Own

A project to reveal the hidden ‘herstory’ of the Pankhurst Centre.

Thanks to funding from the National Lottery Heritage Fund, the Pankhurst Trust are working in partnership with Manchester Histories to uncover a chapter of the centre’s history, which until now has largely gone unexplored.

Although now recognised internationally as a site of historic importance, as the former home of Emmeline Pankhurst and the place from where the suffragette movement was born, for many years the Pankhurst Cenre’s significance was overlooked. It was thanks to women’s activism that the quest began in the 1970s to save the building, which faced the very real threat of demolition in 1978. This hard-fought campaign, and the vision that led to the creation of a museum and feminist hub, has never been fully explore until now.

They key focus of Rooms of Our Own will be the Pankhurst Centre archive, with volunteers aged 18-25 working on the documents and photographs which already exist, as well as capturing the stories and voices of campaigners and project workers from the 1970s to 2014. As it progresses the project will use the archive to inspire creativity, including the making of original digital artwork, music and film.

For more information and details on how you can get involved please contact Charlie Booth on charlie@manchesterhistories.co.uk

Rooms of Our Own Project Blogs 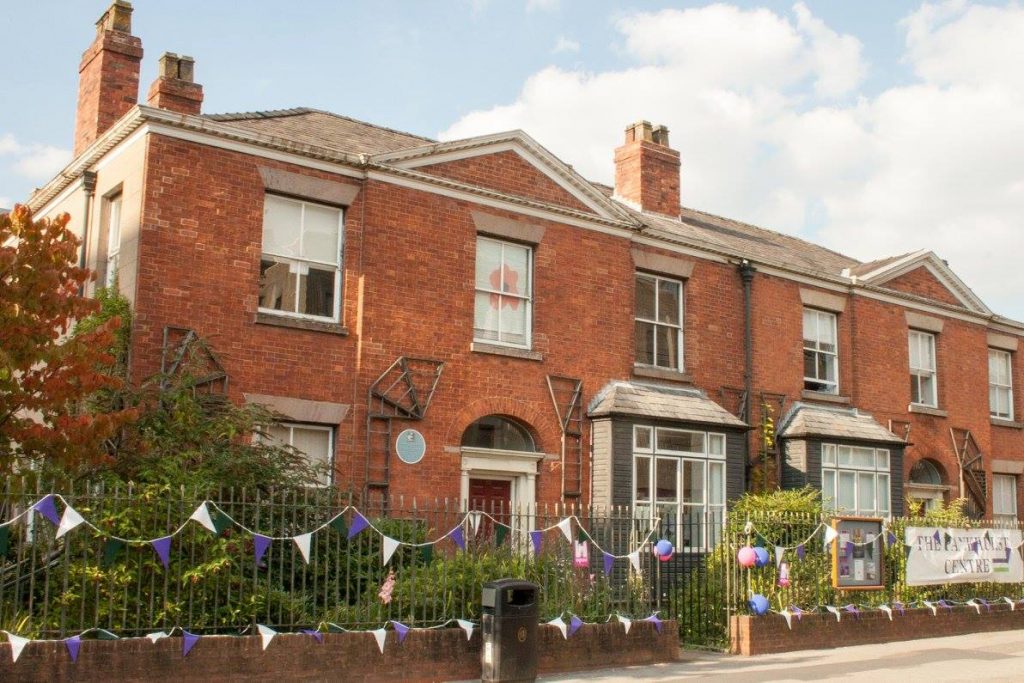