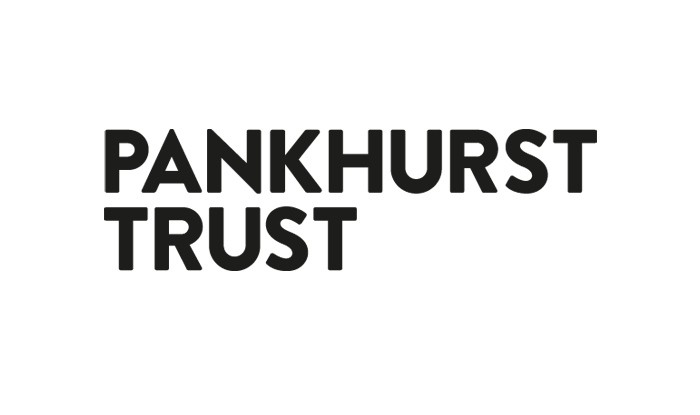 This year marks the 100th anniversary of the Representation of the People Act which gave some women and all men over the age of 21 the right to vote.  Manchester has a proud radical history and was the home of the Suffragettes, whose campaign for women’s suffrage is so well known. Manchester is one of the seven ‘Centenary Cities’ allocated funds by the U.K. government to mark the occasion. The Some Women project documents Manchester’s response to the centenary and connects the history of the suffragettes with contemporary women’s activists.

There are two parts of the project. The first is RISE VOICE VOTE a project aimed at connecting young people with the history of the suffragettes and with women’s and equality campaigns in their areas today, as well as providing them with the resources and tools to mount their own campaigns, and make their own voices heard.

The second is a curatorial project, which will collect Manchester’s responses to the centenary, ensuring it is recognised as a milestone year of empowerment and historical importance in and of itself. 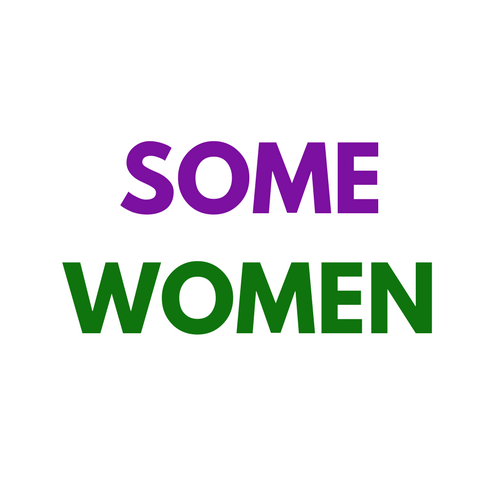